How blockchain brands can prepare for and survive big structural shifts

We have done and come across a number of blockchain strategy and product and service design projects, and made an observation I want to get the hive mind’s opinion on. With recent articles on blockchain fatigue and oracle problems in blockchain supply chain use cases, another thought came up I want to bounce out there: Blockchain needs a piggyback.

With all the potential Blockchain holds, it seems to require too many fundamental shifts for most industries at this time, and fatigue sets in because for all the potential that is readily visible at the horizon, the “structural powers that be” seem to stand in the way, and at some point you have been to all the meetups and conferences listening to technical use cases and MVPs showing potential, but not providing breakthrough.

If we compare what’s going with Blockchain with events that made real breakthroughs, we know that big shifts of the magnitude that structurally changed entire industries, for example, came about not only because of a technological potential and need was identified and then the right business idea happened; but rather because the shifts happened because an idea was able to piggyback on a “resource of critical mass” that allowed them to grow in the first place – i.e. they fed off of an ecosystem that either entered the mix at the right moment, or such a resource had a problem that the idea was specifically created for to solve – and in doing so snowballed into some even bigger. 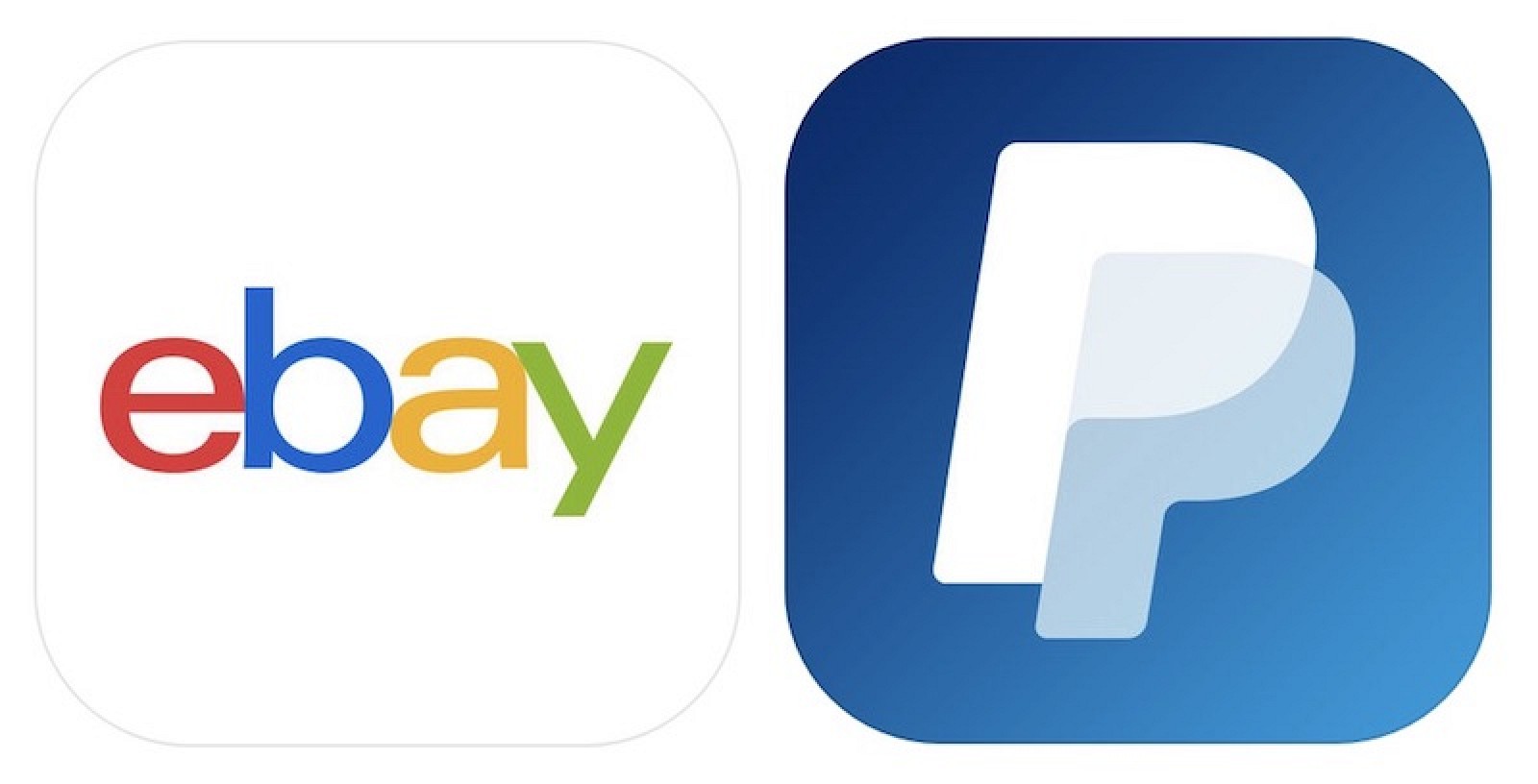 Had it not been for the immense popularity of eBay in the 2000s (the “resource of critical mass” mentioned earlier in this example), and had it also not had the problem of how to deal with P2P payments – for which PayPal principally invented its solution – PayPal would not have had the critical mass to change how we do payments today. If you really think about it, it was an immense coup, but not only because of the often-touted entrepreneurial wherewithal, or, for that matter, that it was the right idea at the right time – but rather because it happened to come across the right resource and ecosystem to feed off of.

Put differently, while this explanation could easily be applied to other transformative tech examples as well, with Blockchain in particular, the aspect of having an ecosystem to piggyback onto is especially critical because Blockchain ideas require even more fundamental shifts from the “resident ecosystems” it would affect, change, or replace to begin with, than say even AI, where you can more gradually alter resident ecosystems. That’s why I also believe that, for many Blockchain propositions, it isn’t just the typical “inventor’s dilemma” that you face in other invention-to-innovation trajectories, i.e. the fact that usually the guys who invent it or do it first aren’t the ones to be successful and get to scale just because other innovated a better mousetrap (as in e.g. why do we use Google and not Altavista today?).

Not just a better mousetrap…

Rather, in a lot of Blockchain propositions, it’s also about understanding you can’t piggyback your idea off a thing that your idea would require to piggyback on, if that thing doesn’t really exist yet, (or is too slow to move). In other words, it is not about just building a better mousetrap, like a more innovative CX or algorithm, or some other leapfroggy thing. It’s that, even with the best mousetrap, you can’t reach critical mass to prove your idea, use case, or process works at scale to begin with. That’s why you hear the sentence “Well, if we could get xyz to move this way, we could…” a lot on these BC occasions more than elsewhere. It’s not the inventor’s dilemma. It’s the good ol’ chicken or egg dilemma, really.

Furthermore, the irony of Blockchain projects seems to be that, because they are so tech-driven, they behave like it’s about a better mousetrap, when it really isn’t. You can’t always build-test-learn yourself out of a chicken-or-egg situation, unless you have lots of cash to burn. But you can continue to build your brand and product, and then pounce when things change. 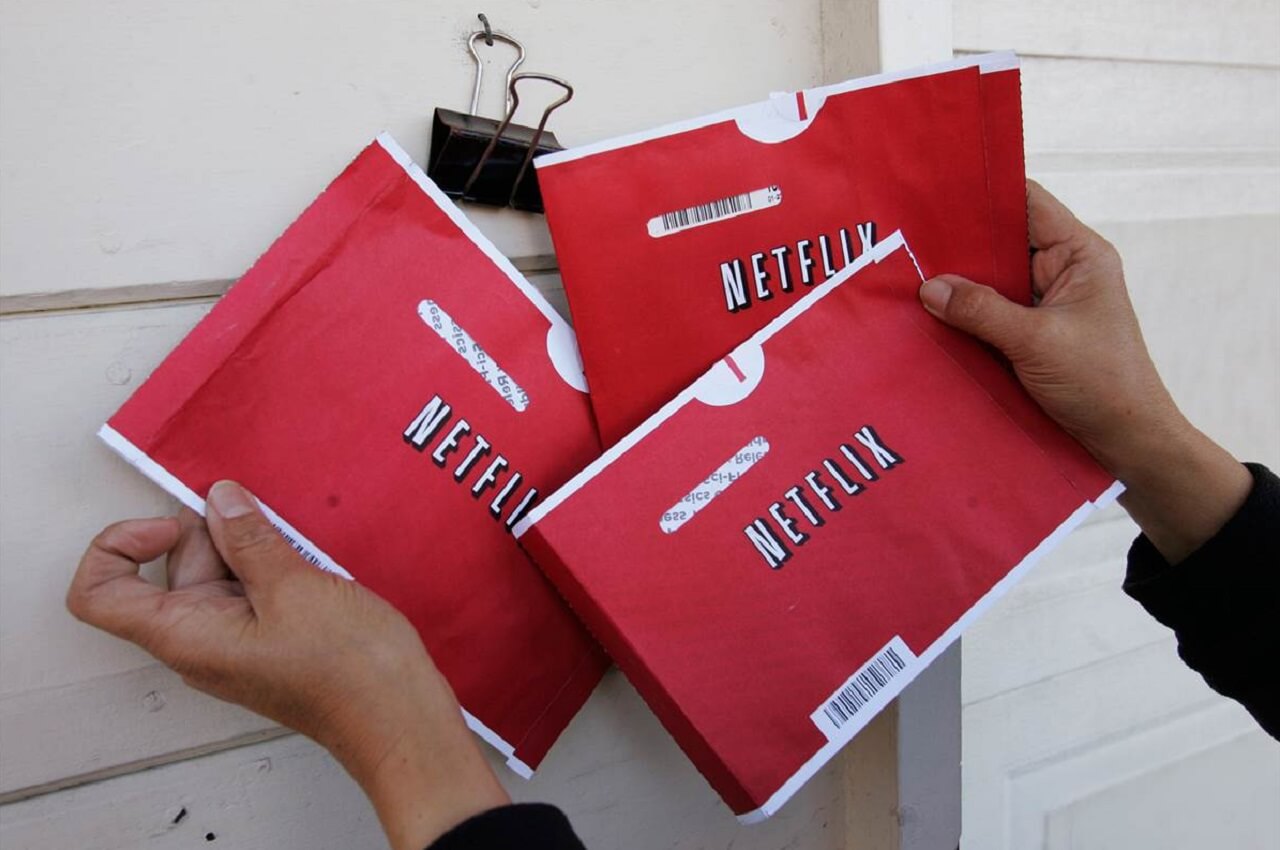 Netflix had to wait for mainstream broadband connectivity to become built and be adopted to be the brand it is today. Before that, they sent you DVDs in the mail, a small competitor to Blockbuster. But it had a purpose (the same as today, really) to carry it through – and when the chicken-or-egg dilemma got solved with broadband, they moved faster and were better prepared than any of their competitors to take advantage – and scale.

Ultimately, the right story and brand needs the right value proposition and product experience and needs to find the right market access and ecosystem. In any other order thereof. With Blockchain propositions, the trouble seems to be that the latter is the biggest issue. Most use cases can’t find a way to connect the first two (brand and product) to an ecosystem. In Blockchain-Land, the name of the game is ecosystem connectivity, i.e. you either have to create an ecosystem yourself, find a partner with the power to turn your sector upside down to provide it, or you gotta be in it for the long haul.

Finding the clarity to succeed

That being said, I believe more time could be spent on the finding clarity in the perhaps confusing and more uncharted intersections between three major but often siloed fields that impact a blockchain trajectory.

1. The potential source of business and its required demand creation through a story that resonates (aka brand strategy). While looking at…

2. …the actual value propositions and how they are experienced (aka product and service design), while charting…

No single one of these will provide a complete solution. That much is common sense. But for Blockchain startups and corporations assessing their Blockchain future, it will be about the ability to navigate these intersections, and to find clarity in how to bring them together and ride it out.

I would love the hear your take on my analysis of the reason for Blockchain fatigue, what you believe to be the dilemma, and your ideas for giving BC a piggyback.

Alex is Co-founder and Managing Partner of Clear Germany. He has over 20 years experience in integrated strategy and has consulted many startups and multinationals on their trajectories through the digital age. This article first appeared on Linkedin.