How do you re-charge a retail experience and target a new avant-garde generation of young Chinese consumers?

We worked with D.Phone the Chinese retailer of smartphones and electronics on future retail concepts that connect with a new breed of consumer. The project involved a new identity, consumer journey and retail concept.

The opportunity and challenge was to break down many of the existing conventions found in Chinese retail especially in phone and accessory retail. Defining new types of shopper journeys became essential in driving the concept forward. 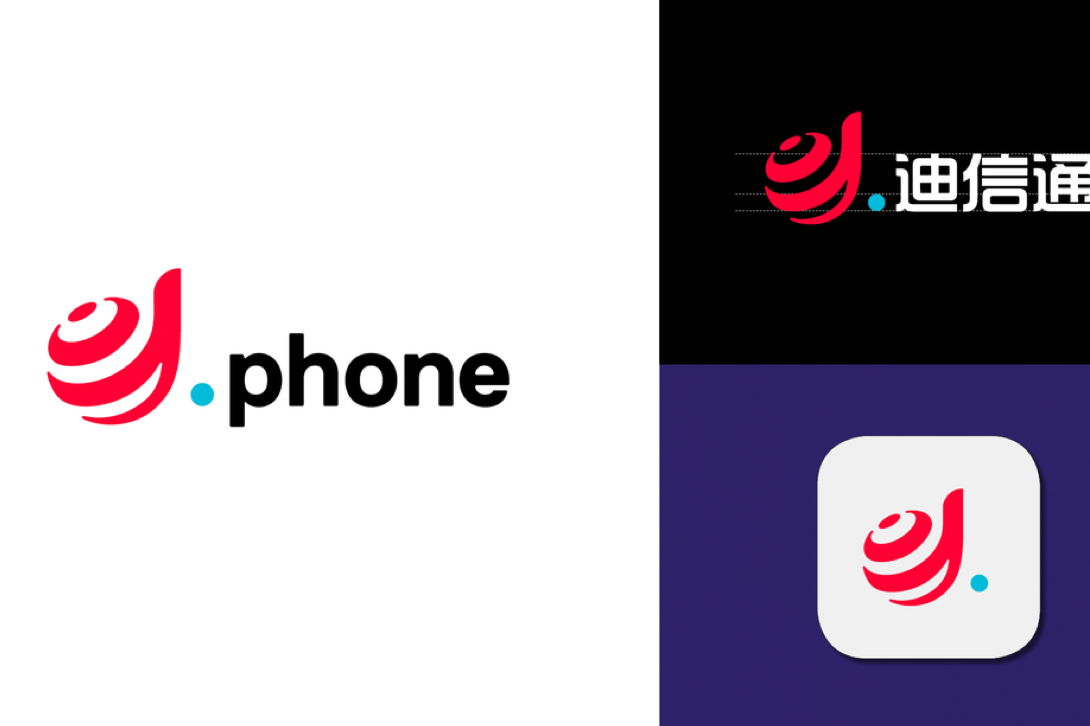 We set about not only breaking with convention but leapfrogging many of the new concepts being trialed by other retailers and moved straight to a new kind of concept centred around the idea of Freedom. Working in collaboration with Alipay and other AI and robotic manufacturers we created a completely groundbreaking kind of store for D.Phone. The solution had to be paper free, so the identity system needed to respond to that need and multiple application scenarios. 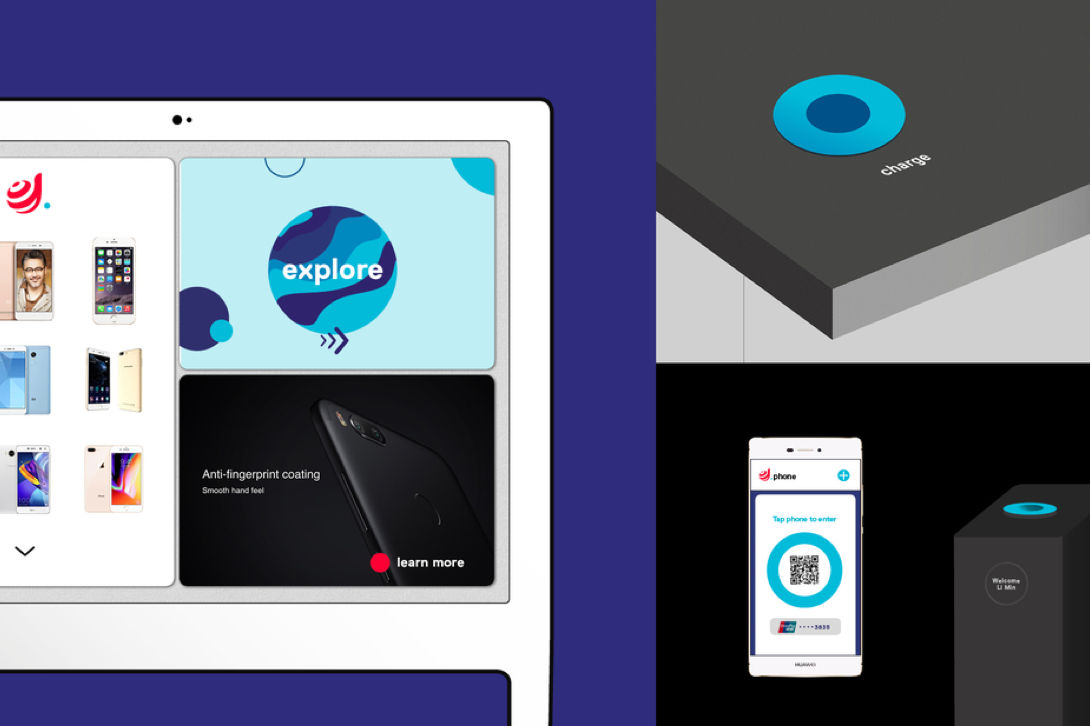 As well as delivering against a number of different application scenarios the core brand identity for D.Phone has been completely overhauled with a new colour palette suitable for electronic interfaces as well as the adoption of two different logos. One for tier 1 and 2 cities in English and a Mandarin version for Tier 3 and 4 cities.