In 2014, GSK and Novartis merged their OTC healthcare business into a single joint venture, creating one of the largest businesses of its kind in the world. Overnight, it became clear that there were significant issues with the structure of that portfolio and the roles the brands within it played. With revenues of $10.9bn, there was a pressing need to find a partner to help the two businesses deliver the value they expected to realise from the deal. CLEAR’s expertise in managing M&A driven transformation within complex consumer brand portfolios, combined with the fact that we had worked with both businesses for a number of years, meant we were perfectly placed to be that strategic partner. 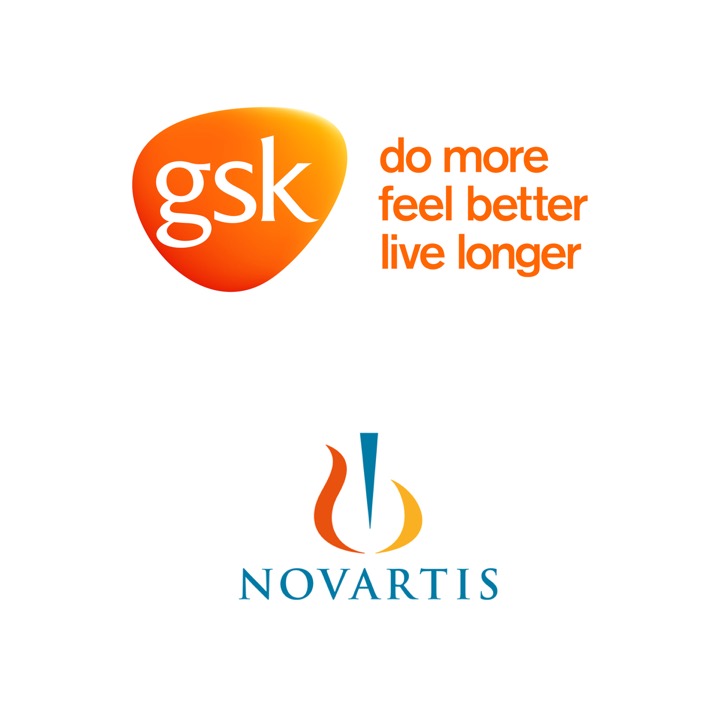 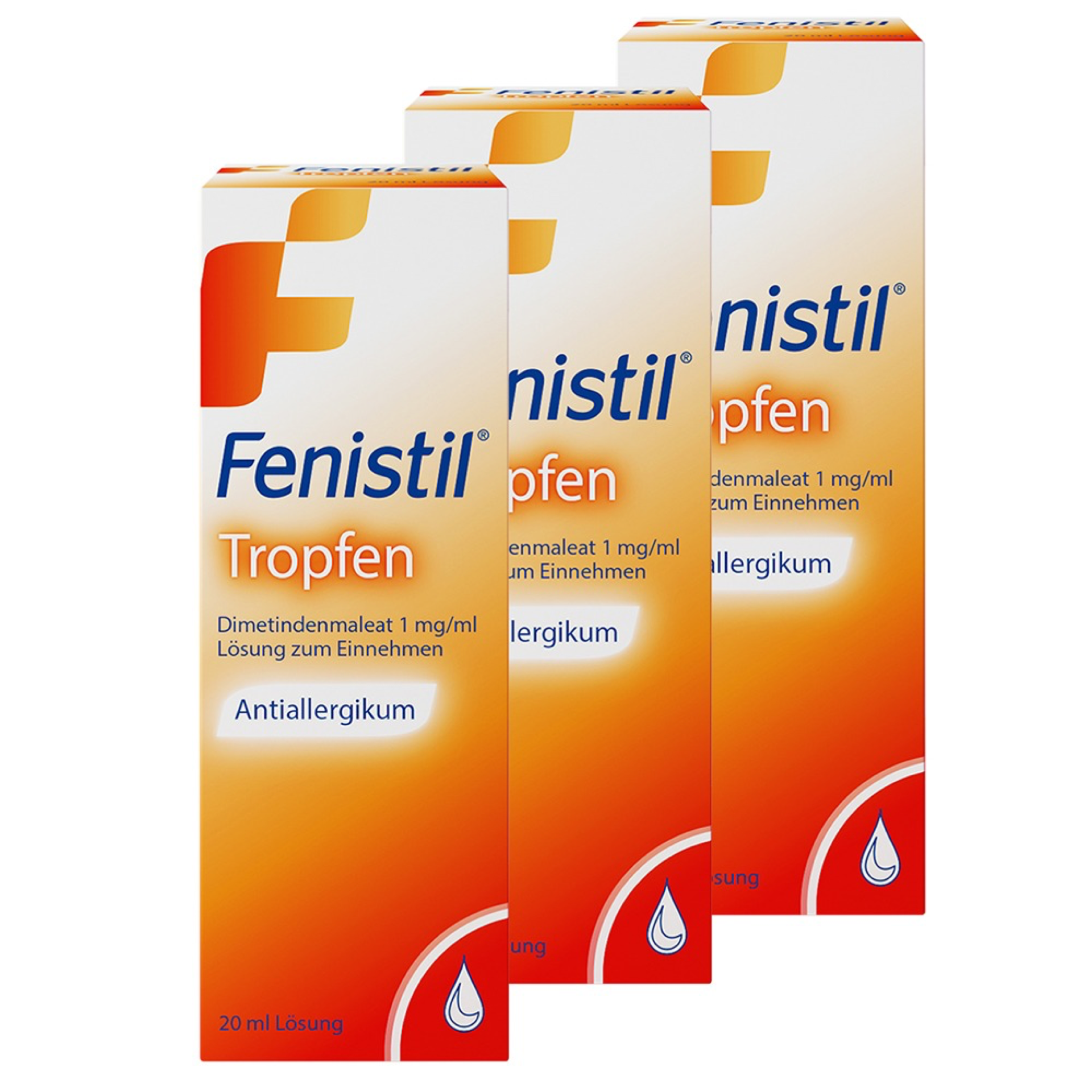 So how do you optimise your portfolio and grow at the same time?

Balancing the profitability of individual brands with the changing needs of consumers is the foundation of a CLEAR approach.

Our Growth Map is a multi-dimensional segmentation of functional and emotional needs, overlayed with commercial data, shopping behaviour and more at a global level. It delivers a consistent, global framework for marketing strategy, underpinned by rigorous commercial analysis.

That clarity is particularly useful when you’re a leader looking to define clear roles for a portfolio of brands and to avoid unnecessary cannibalisation of market share. In a category where you’re a multi-billion dollar player, that’s priceless.

The commercial rigour sizes the prize. The human understanding gives us the ability to develop propositions and new innovations that tap into developing consumer attitudes.

Our work allowed GSK and Novartis to define an effective brand positioning for each of their existing brands. But beyond that it also highlighted the white space opportunities being missed by the competition. In combination with additional qualitative exploration, it allowed us to focus in on the real-world triggers, frustrations and barriers that consumers faced. 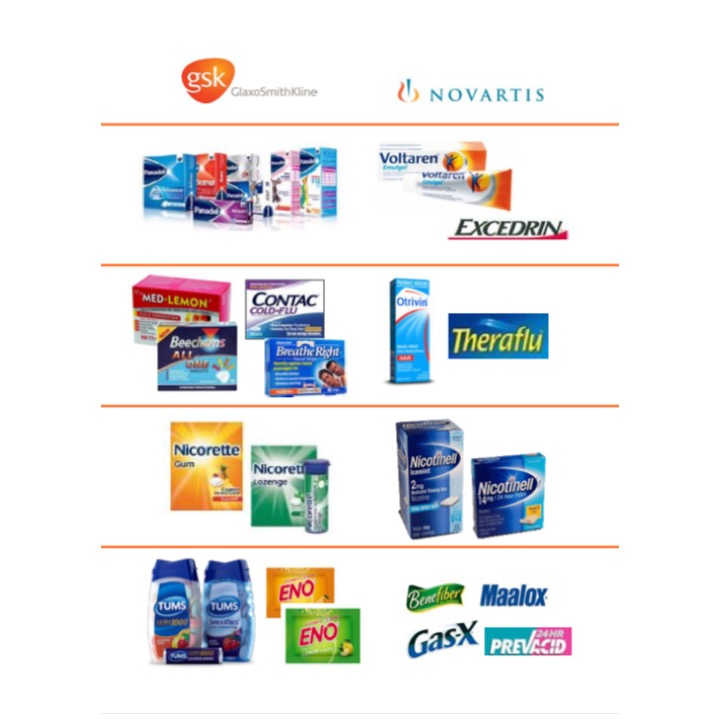 Working across a range of categories. 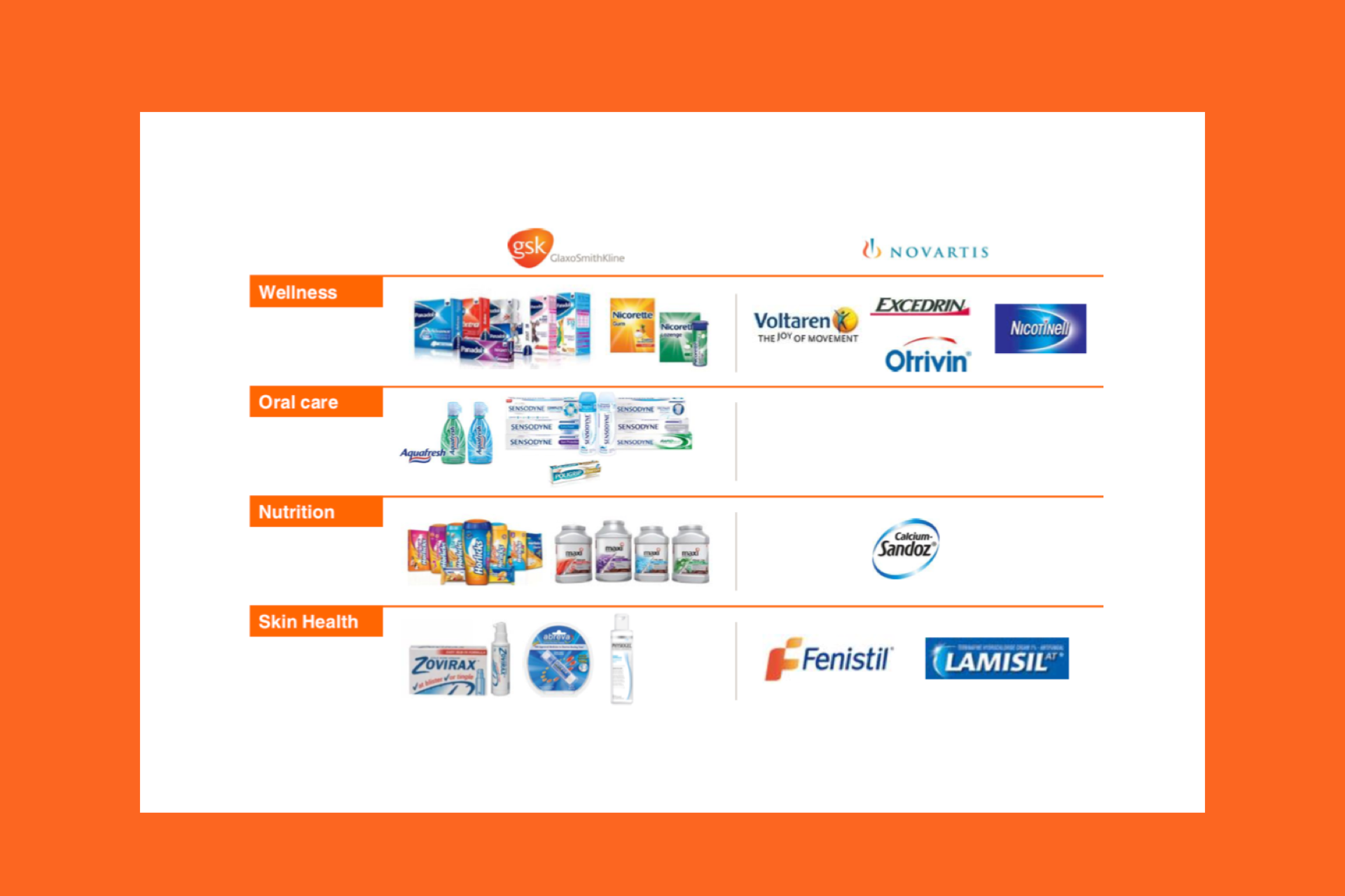 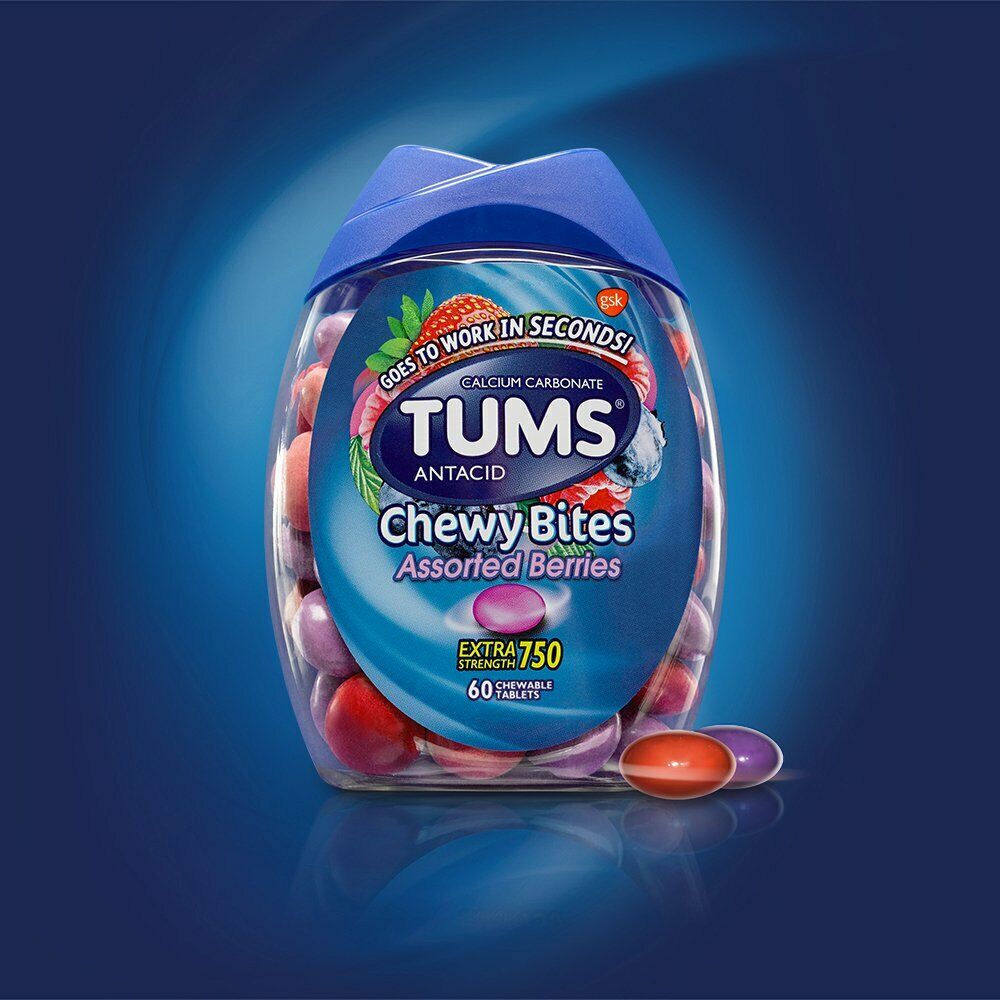 Our work delivered clarity at a time when the businesses and marketing teams that worked for them were managing significant change. CLEAR’s simple, globally understood platform for growth became a marketing touchstone. It built connectivity and common ground between and across multidisciplinary teams.

GSK made the decision to buyout Novartis’s stake in the JV in March 2018.

See more of our work
Share:
We use cookies on our website to give you the most relevant experience by remembering your preferences and repeat visits. By clicking “Accept”, you consent to the use of ALL the cookies.
Cookie settingsACCEPT
Manage consent