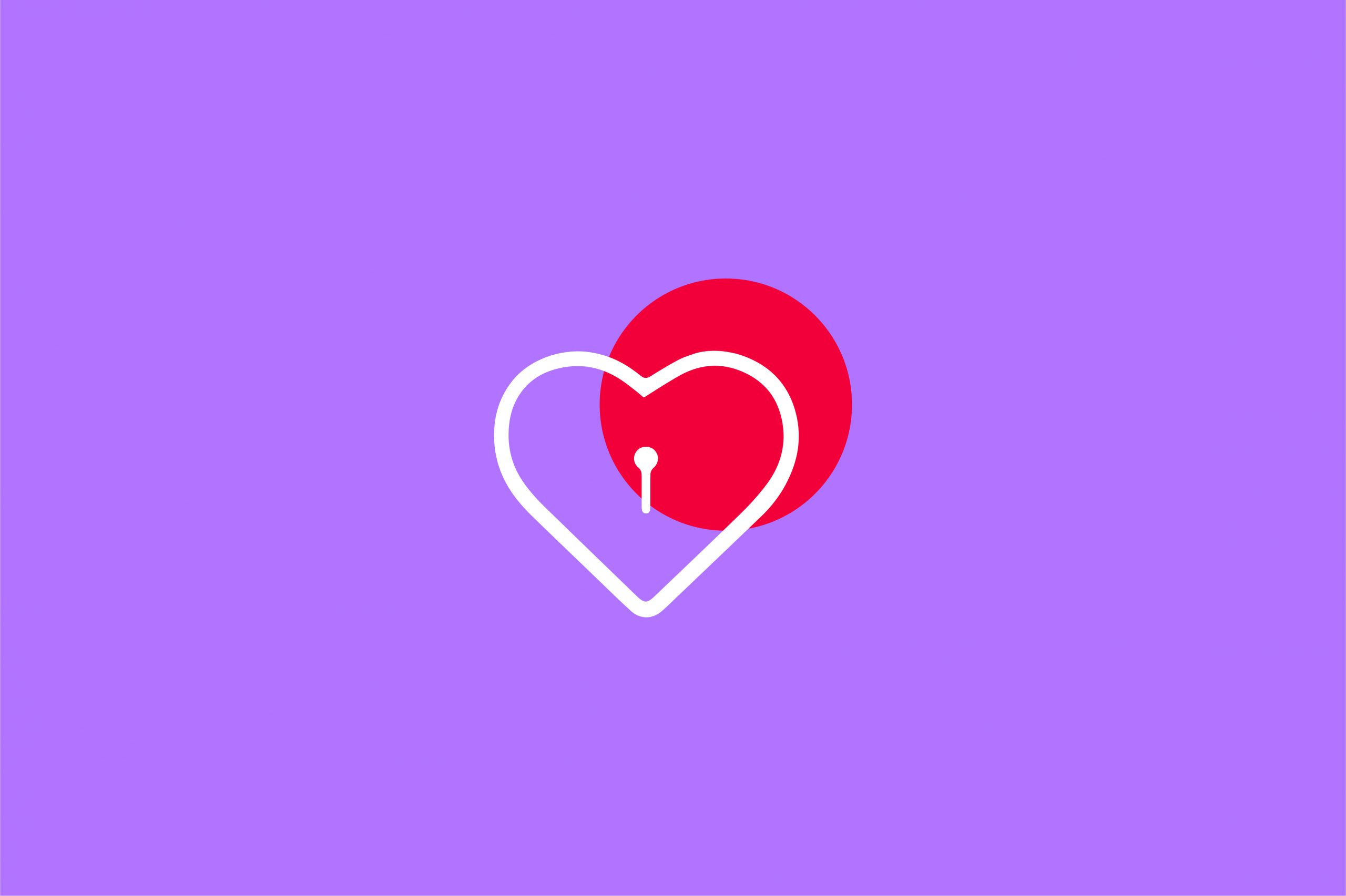 Why B2B Marketing is still struggling to be human

In 2017 we concluded last year’s B2B marketing conference season with ‘Being human, for now, still has its advantages’, suggesting that B2B businesses were starting to get to grips with emotion in marketing. 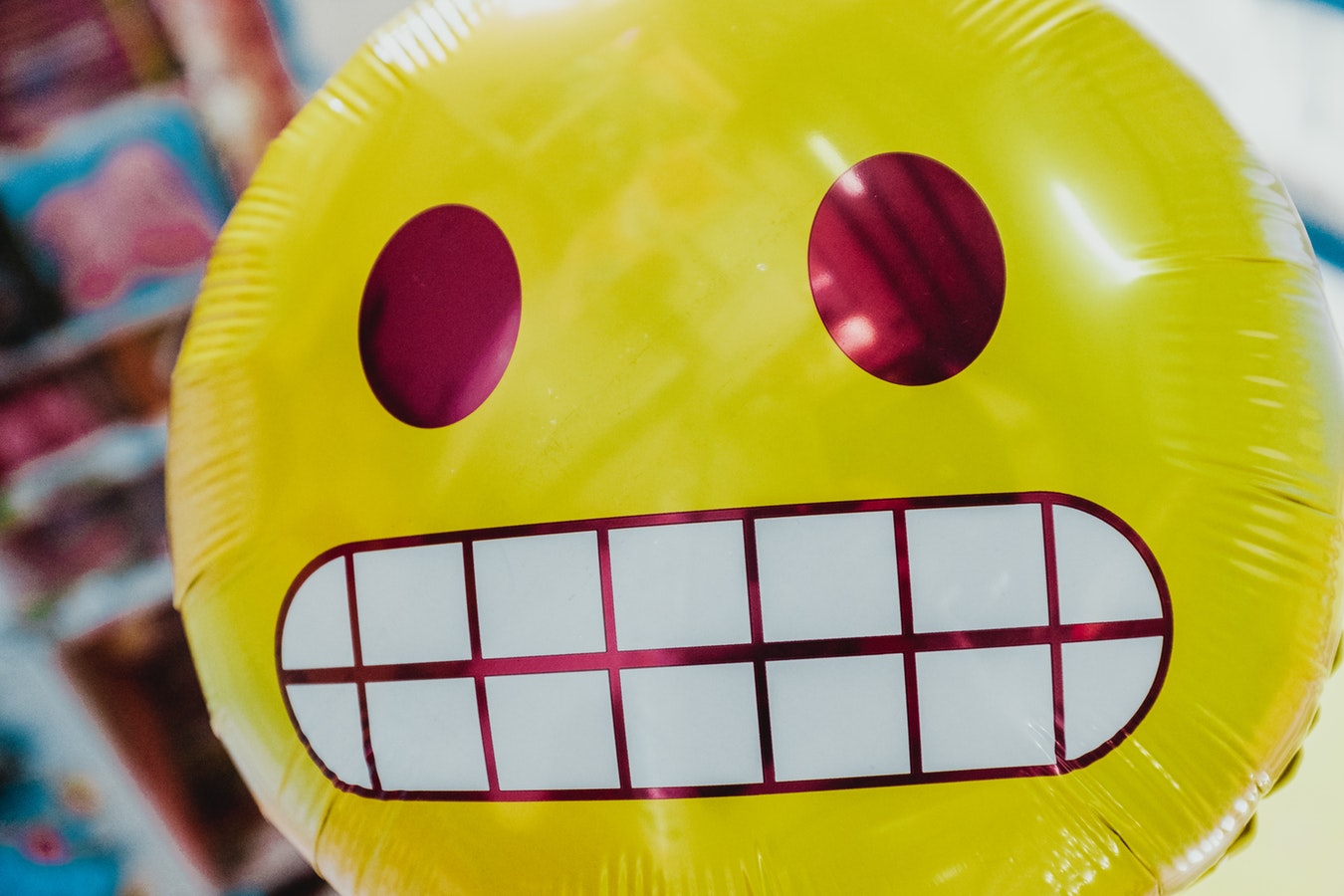 Depressingly, this year’s conferences again saw more consumer than business examples, sessions with inspiring titles such as ‘Why B2B Marketing is screwed’ and more airtime dedicated to convincing B2B marketers of the merit of ‘being more human’ than any other topic. Why is this still the case?

Shouldn’t we know this by now?

The key lesson, as well as the opening and closing key notes, came from the ever-insightful Rory Sutherland (The Godfather of Behavioural Economics and Vice Chairman of Ogilvy UK) and the ever-inspiring Mark Grist (the poetry writing, rap-battling teacher). Both argued that there is a real need to take a step back and understand why business marketing shouldn’t be quite so different to consumer marketing.

People are people wherever they are

Firstly, despite significant resistance from classical economists, it is now accepted that human beings do not act as wholly rationally beings. When making a decision, real, normal, human people do not take the time to weigh the pros and cons of every single option. Instead assumptions are made, emotions consulted and rules of thumb (heuristics) deployed to minimise mental effort. This seems quite logical in the context of picking out a shirt in the morning, selecting a coffee from the 23 now available at the local hipster coffee shop or which of four routes to take home.

But inside the office – just moments later – this somehow seems unfathomable. These factors appear to be deemed ‘not in business’.

Up until now businesses have been constructed to ignore these factors. The assumption being made that when employees cross the threshold they transform into scorecard deploying, data analysing, report scrutinizing rational entities, leaving instinct and emotion outside. Though processes and data do act to objectify decisions, their utility is inherently limited by a failure to account for the factors which really underpin human decision making.

Take, for example the commercial division of an international bank hiring a comms agency. The Marketing Director invites seven agencies for a chemistry meeting – it was going to be eight, but she became too frustrated trying to navigate the website of the eight agency she planned to invite. The selection panel whittle the seven down to four because one turns up late, one mentioned supporting Chelsea (to a panel of Arsenal fans) and one they just got a ‘bad vibe’ from. 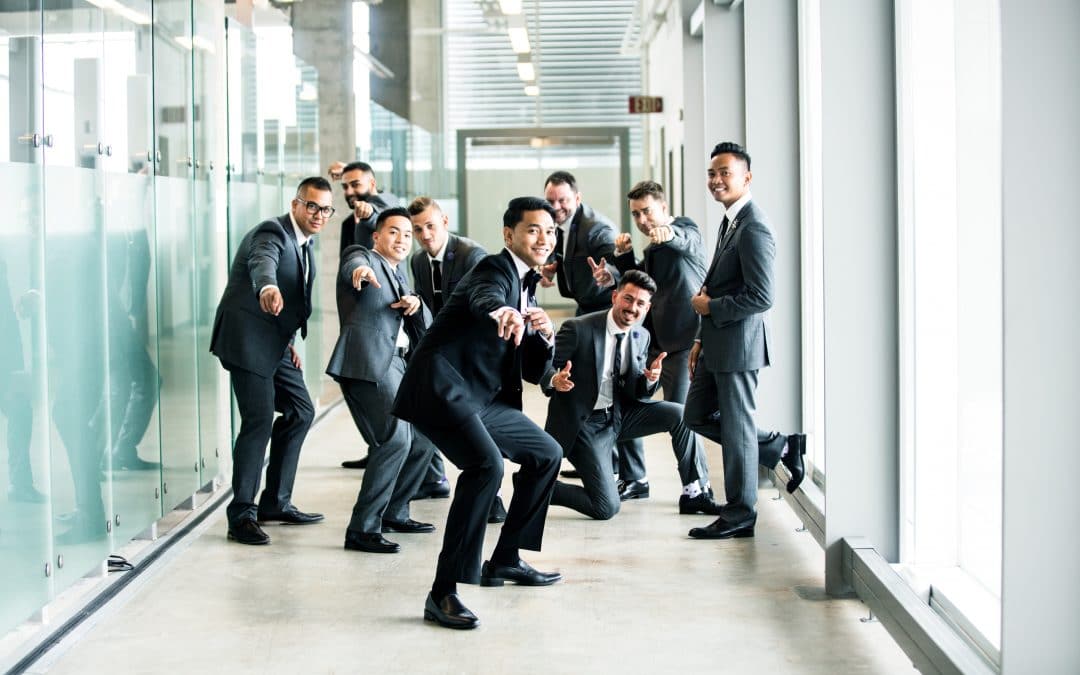 On the day of the pitch, each member of the appointment team has a scorecard to mark the agencies on 24 dimensions across understanding of the category and business, addressing the challenges, creative endeavour and feasibility. Agency A were the clear on paper winners – showing deep understanding of the business, the challenge and category changing creative. Yet, not a single member of the committee replied ‘A’ when asked who they would like to appoint, instead all opting for ‘C’ because ‘they felt they would be able to work with agency C better’. Scorecards were post-rationalised, agency C was appointed, no further questions were asked.

Thanks in large part to the work of Daniel Kahneman and Amos Tversky, the influence of these long ignored, beyond-rational factors have gained acceptance. Even classical economists have (despite much resistance) conceded the merit of the brain’s quick, automatic, emotive and below conscious System 1. The majority, approximately 95% of behaviour and decisions result from System 1 processing, only about 5% from the slow, effortful, conscious and rational processing of System 2. Yet it is the latter that receives the most attention in business marketing. Businesses have started to acknowledge the need to work with, rather than continue to fight against System 1, but from the evidence of this year’s conferences, very little appears to have changed.

Consumer facing organisations have displayed greater willingness to change the way they interact with their customer. Health is perhaps where the greatest changes have emerged. The food industry is spearheading (and has been forced into) facilitating System 1 decisions. The tech industry has famously embraced a more System 1 working environment and culture. But those organisations, or the parts of organisations, that do not deal with end customers directly remain reluctant to change.

Businesses of all types need to realise that they, and the businesses they deal with, are collections of people, whose behaviours and decisions are driven in large part by System 1. To dispel the temptation to excuse any particular area of B2B, refer to The Hour Between the Dog and the Wolf for evidence on System 1’s dominance across what is often seen as one of the most objective environments on earth – the Trading floor.

Just as consumers make purchase decisions to gain social acceptance and status amongst peer groups, employees make purchase decisions to gain approval from colleagues and status within the industry. Just as consumers act out of perpetual fear of regretting the product they opt for, employees act out of perpetual fear of blame for making the ‘wrong’ decision. “No one ever got fired for hiring IBM”, may be overused, but it does illustrate this point perfectly. The Marketing Director cited above, is not just seeking to create an award-winning campaign and enhance the profitability of her company, she is defending her job.

The need to minimise risk underpins decisions, in business as in life.

‘Risk’ exists in the unknown resulting in a need to justify decisions and a tendency to avoid change. As Rory Sutherland puts it “human beings are hard wired to avoid variance”. System 2 focus may mitigate risks, but it also mitigates the chance for betterness.

The opportunity for businesses that do redesign themselves in line with even a modicum of understanding of human behaviour is huge. Whether operating on behalf of a company or acting as consumers, people are – according to one speaker – 80% more likely to buy from a company which provides a positive experience. The current B2B landscape means landgrabs can be made.

4 things B2B brands can do to be more human

1. Sell the feeling of the feature
Samsung phones infamously have superior features to Apple, yet it wasn’t until they shifted the battleground from features to emotion that they managed to steal significant share from the 80% market leader. Realising the ability of their target audience – the business man – to have a good day was increasingly reliant upon the functionality of technology, they embedded their features in reducing their number of ‘bad days’.

2. Focus on the positive
The modus operandi for customer services – B2C and B2B – has long been to ask the caller to go over the issues being encountered at length. Focusing on the issue seems perfectly logical for enabling resolution but focusing on the negative leads to irate customers who often leave and/or hassle employees. A B2B software company (whose name was not disclosed by the speaker) managed to reduce churn and employees feeling hassled by simply asking callers to explain why they chose the company as a supplier in the first place.

3. Eliminate pain points – no matter how small or ingrained
Another example from Rory Sutherland was how Transport law firm Backhouse Jones introduced a pay per vehicle subscription model upon realising how badly their clients begrudged (an emotional negative) paying time-based fees. The willingness to break away from a deeply ingrained industry norm to favour clients was welcomed by clients and the industry at large.

4. Address client needs with features
Thomson Reuters spoke about the restructure of their business as a result of a thorough understanding of the customer. Like many B2B companies with large, complex (and often inherited portfolios), products were presented to the market in accordance with long-standing internal structures. Understanding how clients operate, how they make decisions, their frustrations and needs, enabled Reuters to re-design the product portfolio and experience around client needs, re-structuring internally to deliver it.

Signalling change to the outside world