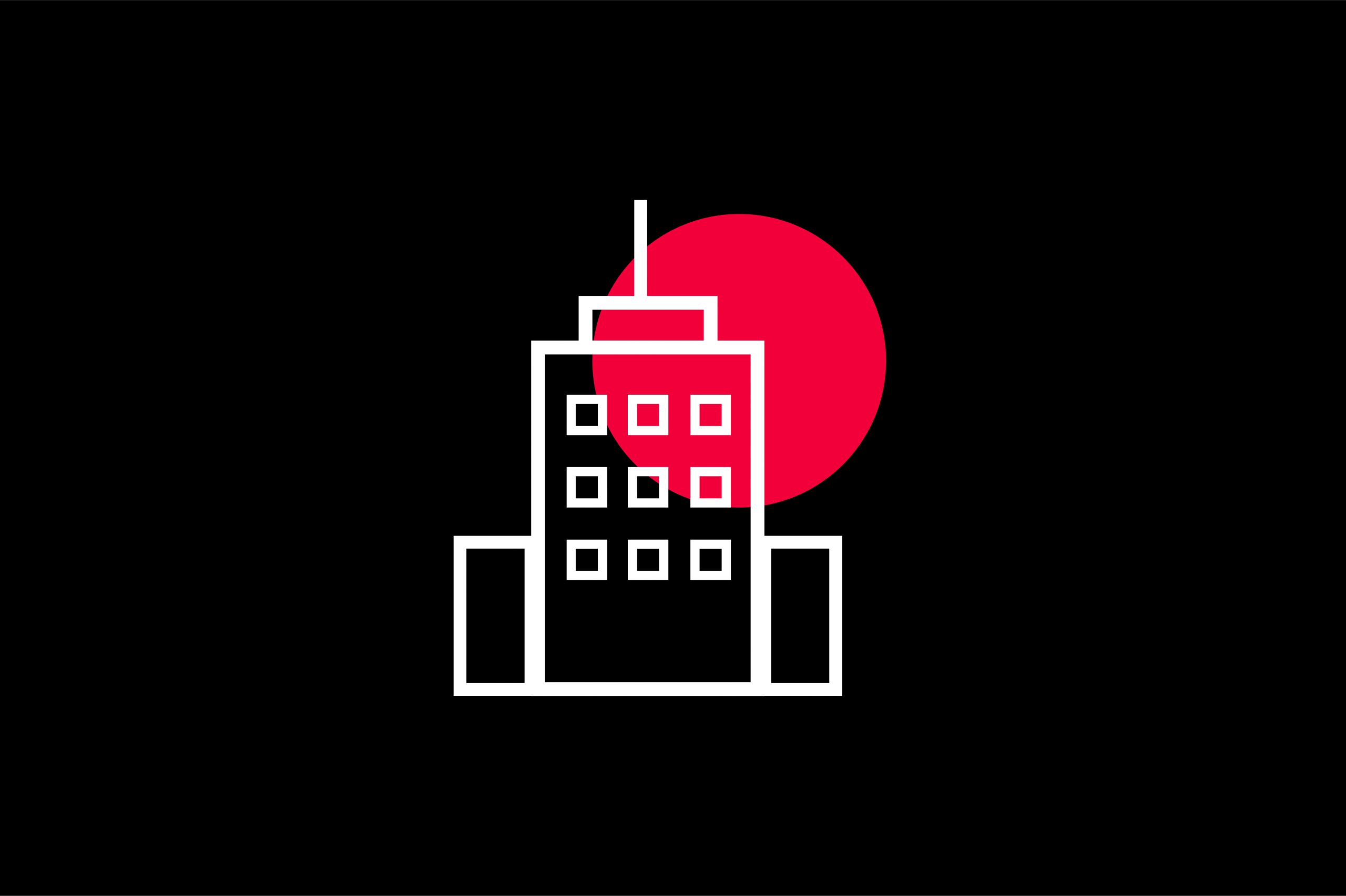 From machine capability to citizen benefit

It’s been over a decade since the first major commercial initiatives ignited the smart cities agenda (Cisco’s Connected Urban Development programme started in 2005 and IBM’s Smarter Cities campaign brought the topic to global prominence in 2009).[1] Combining connected devices, infrastructure and big data analysis, technology companies held out the promise of an efficient urban utopia in the post-crash era – applying science to address a mass of tricky traditional municipal problems. And they found a willing audience in city officials with constrained resources and ambitious visions.

In the words of Mara Balestrini (technology strategist and smart cities advisor), “nobody wants to be the mayor of a non-smart city”. 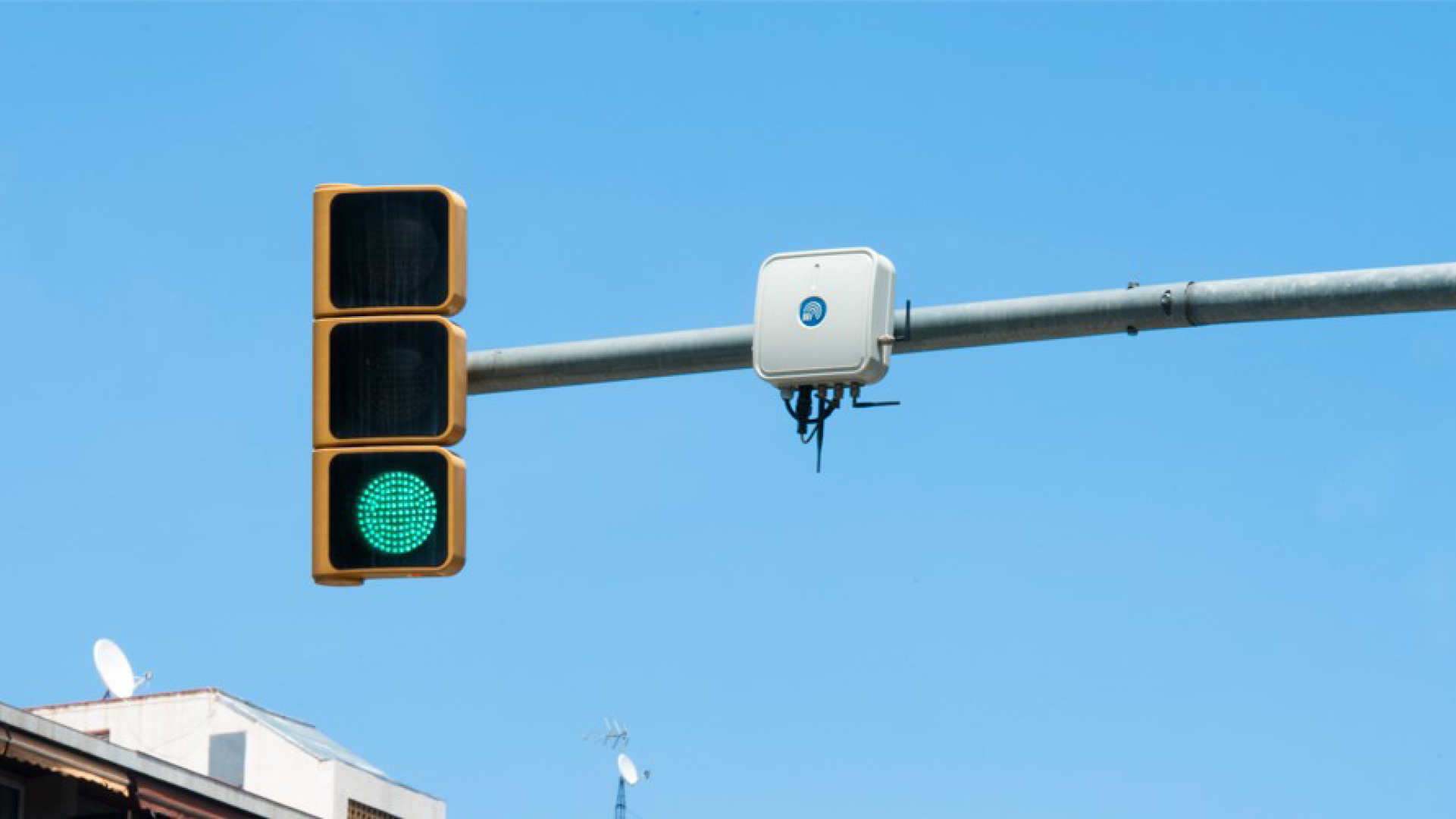 Yet the limitations of this technology-first approach are becoming apparent. Barcelona, often cited as a model “smart city”, is a salutary case in point. Starting with the installation of technical infrastructure, sensors and connectivity, it only then started to determine the problems this investment could solve.

This led, “to city administrations solving technology’s problems, not the citizen needs that you need to address” (Francesca Bria, Barcelona’s Chief Technology and Digital Innovation Officer). But things are now starting to change. Barcelona is handing back power to its residents.

In collaboration with Amsterdam and tech and academia partners, The Decode Project is encouraging mass participation in decisions about how personal data is shared to shape public services for the benefit of citizens.

This is a trend that is likely to continue in future. Our recent pioneering global study on attitudes to AI found that most people are open to its use for communal good – for example to help police target areas more likely to have crime; or to adjust public transport schedules in line with demand predictions.[1] The next step will be to close the gap between technical capability and clearly-articulated human benefits for specific propositions.

Stephen Pattison (VP Public Affairs at ARM), feels the public argument for smart cities still needs to be stated – and won – by suppliers and municipalities being able to better articulate the human benefit of investment of budgets and private data. “Who will use it or how we will make money [from a project], are questions that councils cannot answer for their electorate.”[1] 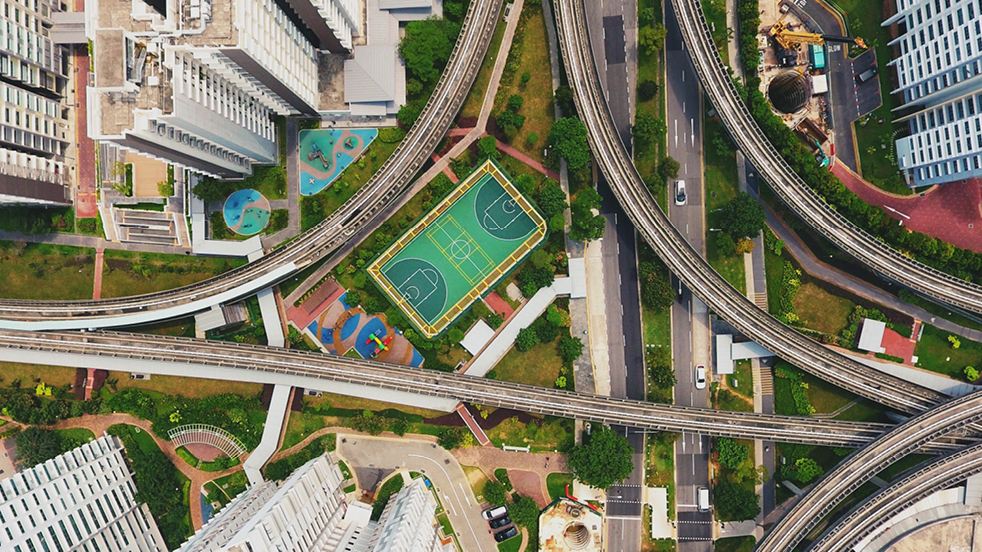 So, what does this all mean for the involvement of commercial entities in civic provision?

The smart city technology market still holds incredible opportunity (estimated to reach $27.5 billion annually by 2023), but to access it, suppliers of all kinds will need to genuinely engage not just with commissioners, but also the citizens they serve.

One approach can be seen in our recent work with a global mapping technology provider; on a mission to switch the conversation in autonomous driving from products to people. Our original research explored in depth the attitudes, hopes and fears of consumers in this much-hyped (but little-researched) sector.

The results created valuable insight to focus R&D and proposition development – as well as an influential piece of thought leadership to engage transport leaders in major urban areas around the world.

For those tendering for major contracts, competitive advantage based solely on machine capability is no longer sustainable. The suppliers who win in future will be those who can use human insight to shape technical possibility; and who bear these key principles in mind:

1. Creatively engage people with evolving technology: help them visualise and understand benefits relevant to their current behaviours, hopes and frustrations

2. Be prepared to collaborate: show the value you can add by sharing your insights and expertise with city authorities and third parties

3. Stay open to new business models: becoming a strategic partner may rest on your readiness to change (e.g. from commodity provision to consulting practice)

4. Remember that commissioners are humans too: understand what drives both ‘personal’ and ‘professional’ value for them as individuals 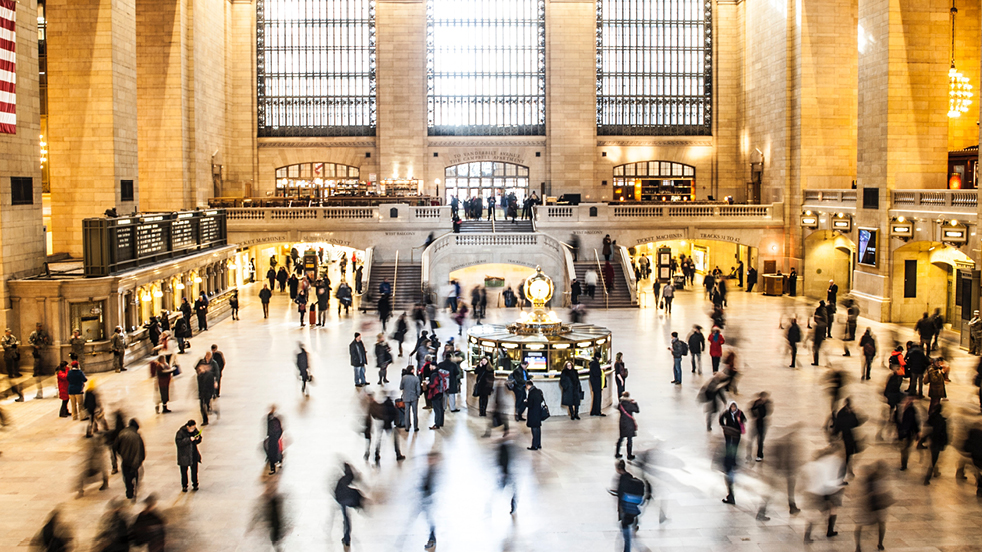 As we continue to learn more about the needs and expectations of both citizens and their urban planners, we look forward to collaborating with providers to create the people-centred propositions that will shape our cities of the future.

Three reasons why your next big thing will fail...

Signalling change to the outside world